Diplomacy, statesmanship and negotiation, a known diplomat, and also provides the gift of prophecy.

Beautifully and intricately detailed, this Black Water Siren Studio exclusive represents the Ogoun vodou veve, completely hand carved then cast in a solid metal of your choice, oxidized to bring out the detail, and polished to a high shine. It is detailed on both sides, and will look great no matter which way it is worn. Durable and hefty, a little over 1/16″ or 2mm thick, this is an enduring piece of art that will stand the test of time and become a family heirloom for generations.

Ogoun consists of an array of manifestations; most carry the aspect of iron smithing, fire, and tools. Ogou Feray is a lwa of war, of battle. Ogou Badagri is identified with the power that comes from diplomacy, statesmanship and negotiation, a known diplomat, he rules over diplomacy, and also provides the gift of prophecy. Ogou Balenjo is the captain of the ship of Agoué and patron of travelers, and who nullifies poison. Ogou Batala is associated with the power for independence, cool, level-headed, the strategist.

Ogoun, similar to Ares and Hephaestus in Greek mythology and Visvakarma in classical Hinduism, was originally associated with fire, blacksmithing and metalworking, presiding over iron, hunting, politics and war. He is the patron of smiths. His focus has transformed over the years to include power, warriors, and politics. He particularly likes the machete, which is a common offering in preparation of a possession, and machetes are sometimes featured in his veves.

Ogoun is the fierce Warrior who defends his people and fights against injustice. Ogoun has the intelligence and creativity to invent tools, weapons, and technology. He is the father of civilization in many ways, for it is by his strength that the path from heaven to earth was cleared so that humanity could come to earth. It was his tools and labor that cleared away the wilderness to build cities, homes, and roads. He is the cutting edge of the knife; the knife can be used to kill someone, or to save someone in surgery – such is Ogoun’s nature.

Ogoun is protective and triumphant. Many credit him with planting the seeds of revolution into the minds of Haitian slaves in 1804.

Each of the many aspects of Ogoun have their own personalities and talents. Ogoun Badagri is associated with healing, diplomacy, and prophecy. 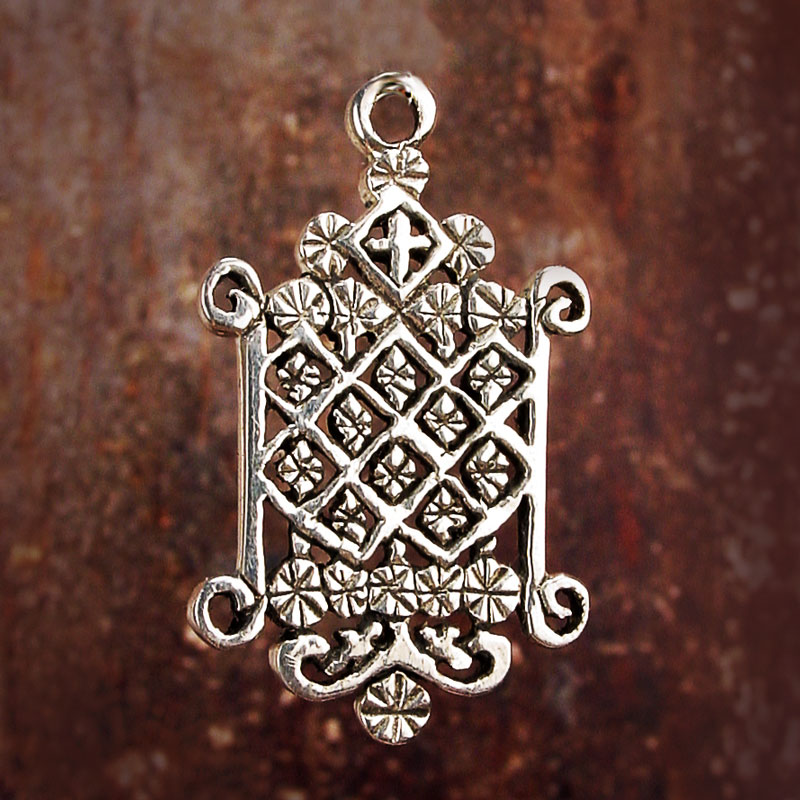