View cart “Cuppa Joe” has been added to your cart.

Completely hand carved then cast in solid sterling silver, a narrow ring band is added in your size, oxidized to bring out the detail, and polished to a high shine.

Be the first to review “Marie Laveau Ring” Cancel reply 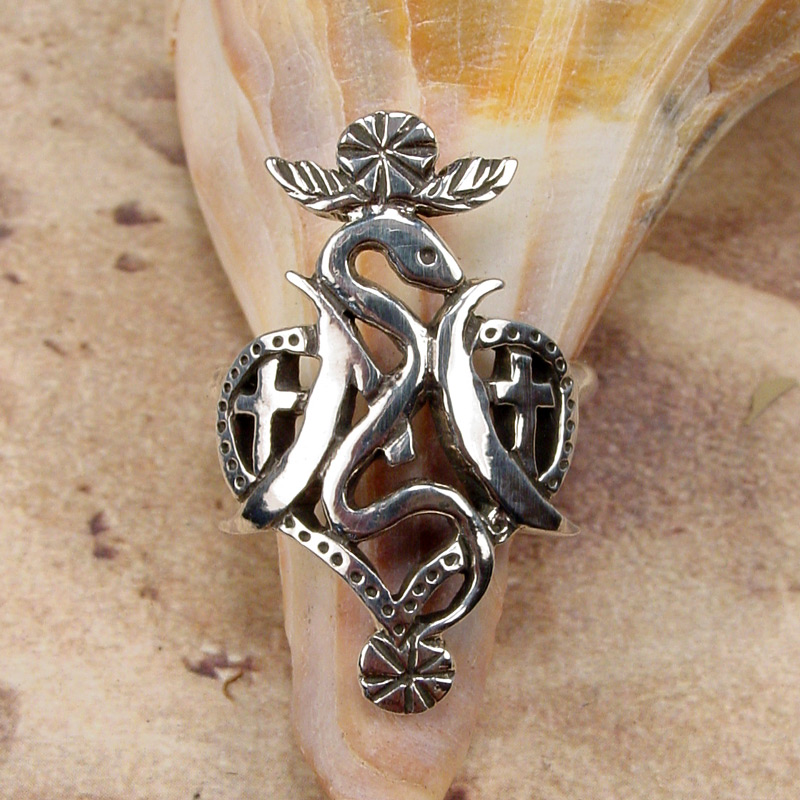