The Vodou Protector of women and children. In the Voodoo Pantheon, there is an important group of female loa (goddesses) whose first name is Erzulie. While all of them share in their role as Goddess of love, art, and sex, each has additional areas of life which is theirs to defend and assist.

Beautifully and intricately detailed, this Black Water Siren Studio exclusive is an accurate representation of the Erzulie Dantor vodou veve, completely hand carved, then cast in a solid metal of your choice, oxidized to bring out the detail, and polished to a high shine. It is detailed on both sides, and will look great no matter which way it is worn. Durable and hefty, a little over 1/16″ or 2mm thick, this is an enduring piece of art that will stand the test of time and become a family heirloom for generations.

As a powerful warrior and protector in Haitian Voodoo, Erzulie Dantor is by far one of the most popular female Lwa, or Goddess/Saint. She can be a tough lady, a little wild, but before all she is a mother. She is the most perfect mother one could wish to have.

Erzulie Dantor is the patron saint and protector of women and children equally. She frequents children’s wards and areas where surgery is performed in hospitals. Dantor is a mother who watches and cares for her children very much. She can be a disciplinarian, as she does not and will not tolerate children behaving badly. She will fiercely defend her children and family until the very end. Dantor will also help a person for very little sacrifice on their part.

Dantor is served with the Image of Mater Salvatoris, sometimes also known as Santa Barbara Africana. She is also associated with other Madonnas who hold a child such as Our Lady of Mount Carmel and Our Lady of Czestochowa. Other images include Our Lady of Lourdes and Our Lady of Perpetual Help. 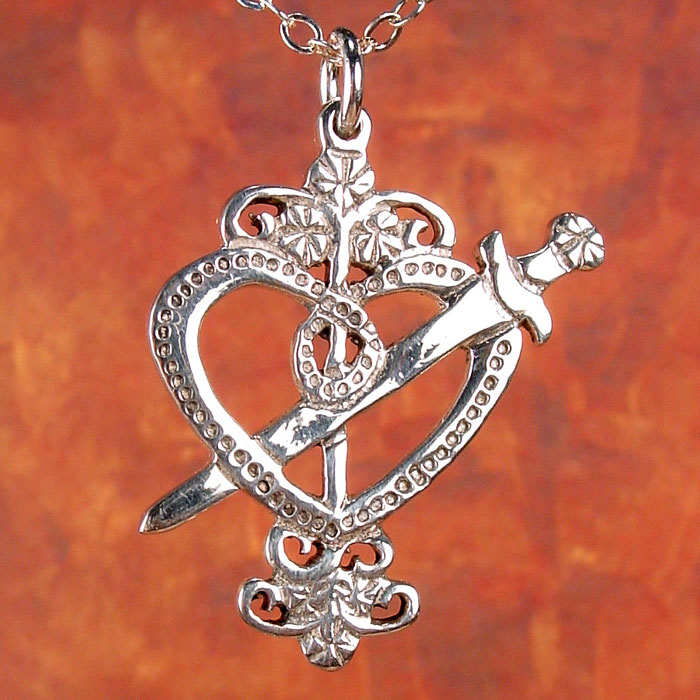