Made to order in your ring size.

Be the first to review “Erzulie Dantor Ring” Cancel reply 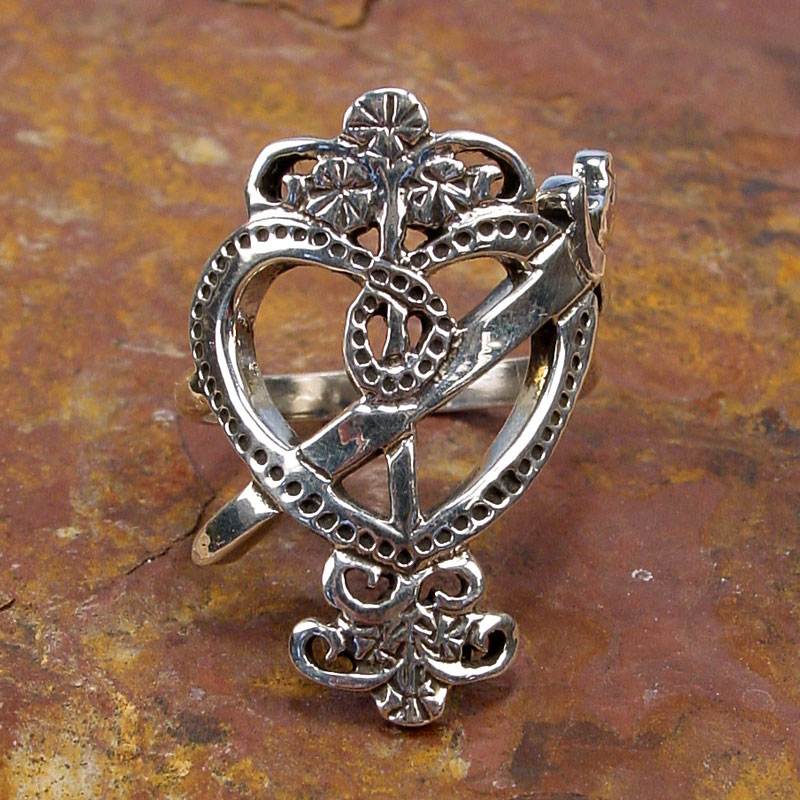